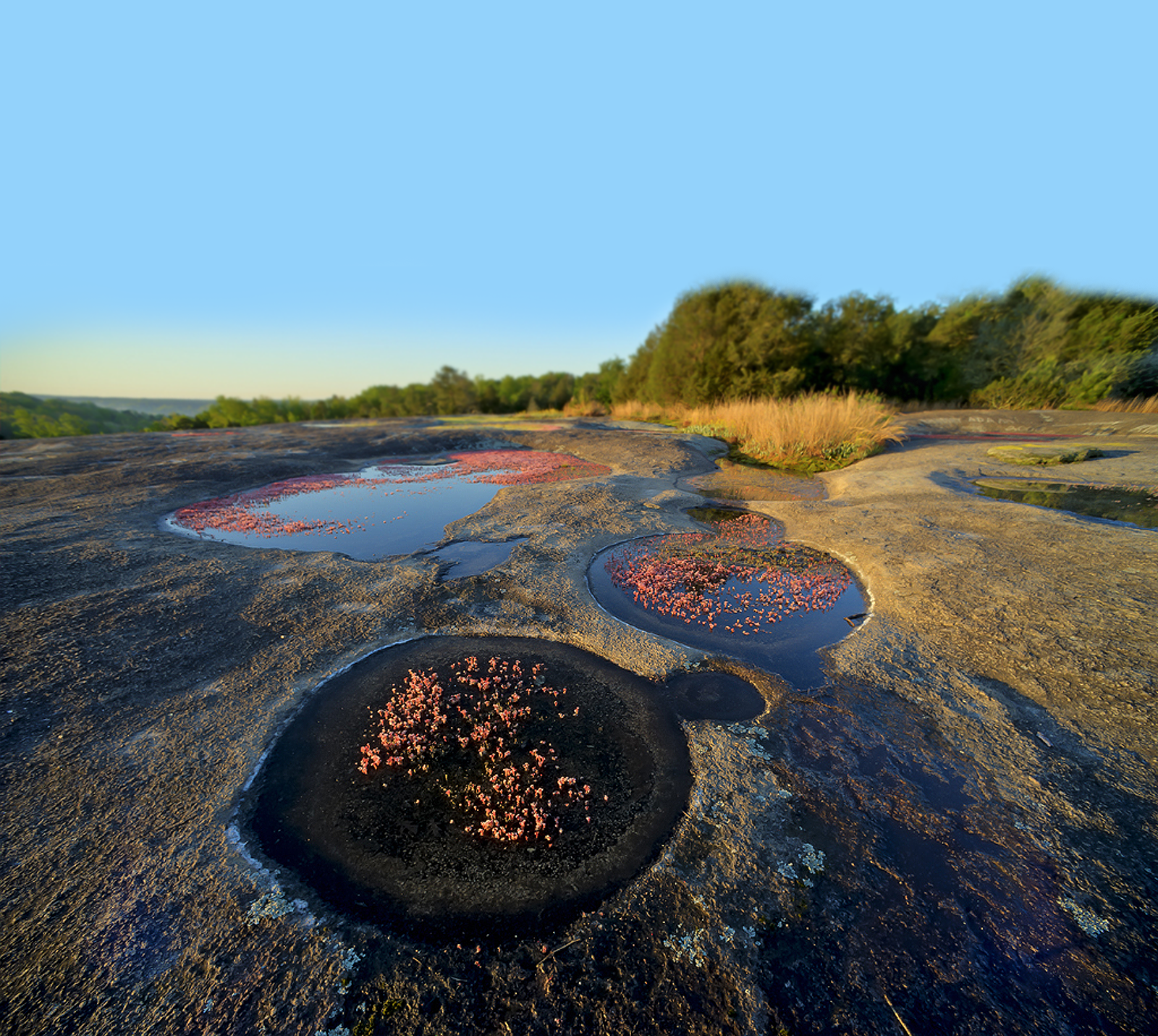 Lindsay Pettus had a life-long love for both natural resources and history. He will be long- remembered for his accomplishments in the protection of natural, historic and cultural resources in the local area.

As a boy, growing up in Lancaster County, Lindsay spent time exploring the fields and woods around his home, especially the Catawba River. This led to an appreciation of nature and the realization that proactive conservation was needed to protect important natural resources. In 1974, he joined the Nature Conservancy, and helped lead the effort to form a chapter of the organization in South Carolina, serving on the initial board and helping to hire the first state director. As of 2020, that organization has protected 370,000 acres in the state. A project of special interest to Lindsay was Forty-Acre Rock in eastern Lancaster County. Through his efforts, The Nature Conservancy and the South Carolina Department of Natural Resources created a Heritage Preserve, and the site is now recognized as a National Natural Landmark. He organized the Katawba Valley Land Trust (KVLT) in 1992 to protect land and water resources in the Catawba River Valley and surrounding areas. Serving as President for 25 years, he led the group in protecting land through conservation easements, acquisition, and transfer to other agencies. To date the group has protected over 11,000 acres of land in five counties and has conducted numerous publications, public information, and research activities.

Lindsay also developed a strong interest in Lancaster County history. His office becoming a repository of family histories, articles, books, and artifacts. In much of his research, he worked with his sister Louise, a professor of History at Winthrop University. He served for many years as President of the Lancaster County Society for Historical Preservation. This group sponsors the appreciation and preservation of local history and sites and has placed historical markers, researched families and individuals, and encouraged the preservation of historic properties. Lindsay especially loved researching the lives of famous natives of the county. Perhaps the most important work of this group has been the preservation and restoration of the Old Presbyterian Church, built in 1862 on West Gay Street in Lancaster, which is now the Cultural and Performing Arts Center. Lindsay worked tirelessly over the years to clean and restore the building and the cemetery, and the site is now a great asset for Lancaster. Lindsay also worked to place a number of buildings on the National Register of Historic Places, to place historical markers, and was instrumental in the recognition of the Lancaster County Courthouse and Old Jail as National Historic Landmarks.

Anyone can nominate an individual they believe is worthy of the award, and nominations should be submitted to a KVLT Board member. An awards committee, appointed by the KVLT President, will review nominations for the award and make recommendations to the to the KVLT Board for a final decision on award winners.
Nominations should be accompanied by a written justification for the individual nominated for the award. The justification should be no longer than one page in length. Nominations must be submitted by July 31.